What's on your mind?

Baleful Gigginox is a genetic mutation.

Ashen Lao is a regular Lao that lived many years in volcanic regions.

Plum D.Hermitaur and Terra Shogun changed colors due to a different diet.

Did I miss someone? Are there any other "Subspecies" that are actually still the same species as the base monsters?

Note: Despite the name, these posts aren't strictly about appreciating these monsters. You all are more than welcome to give your own opinion on these monsters, whether positive or negative.

This week we look at the Limb Reaper, Goss Harag! 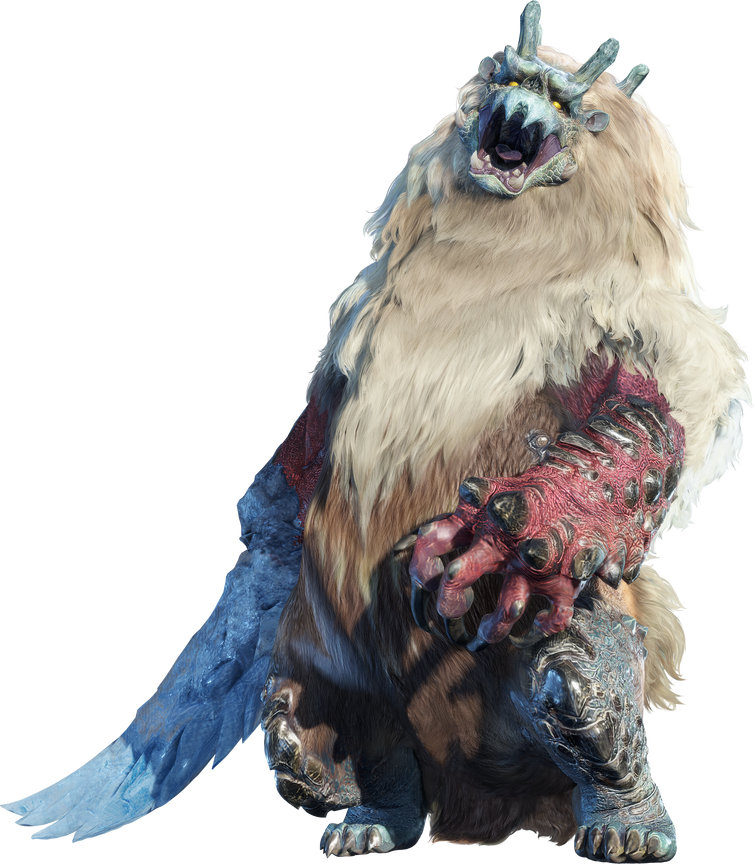 “A Fanged Beast roaming snowy plains in search of prey. Its body is covered in fur so thick it keeps out the harsh frost. It can inhale the cold air to freeze its own bodily fluids and then spit them out to create icy blades on its arms. When riled up, it turns red and becomes exceedingly dangerous.„ 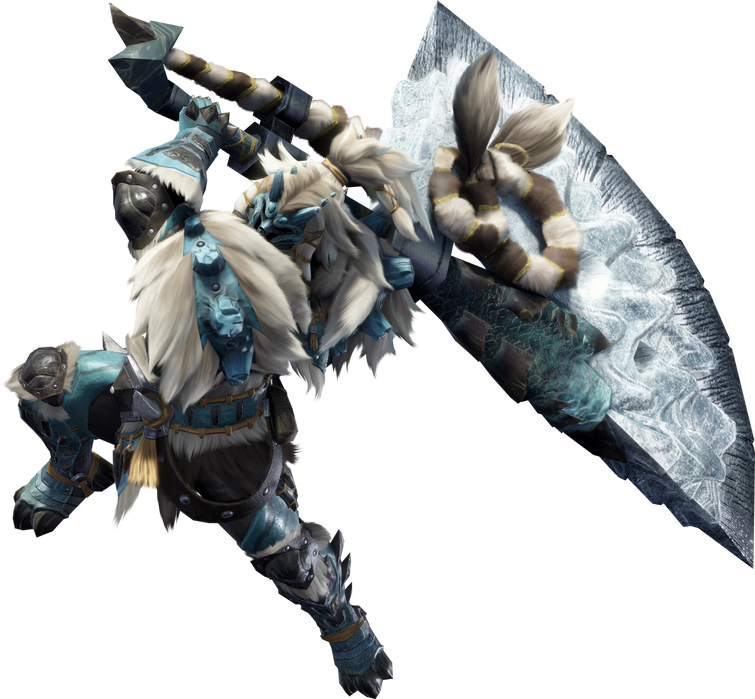 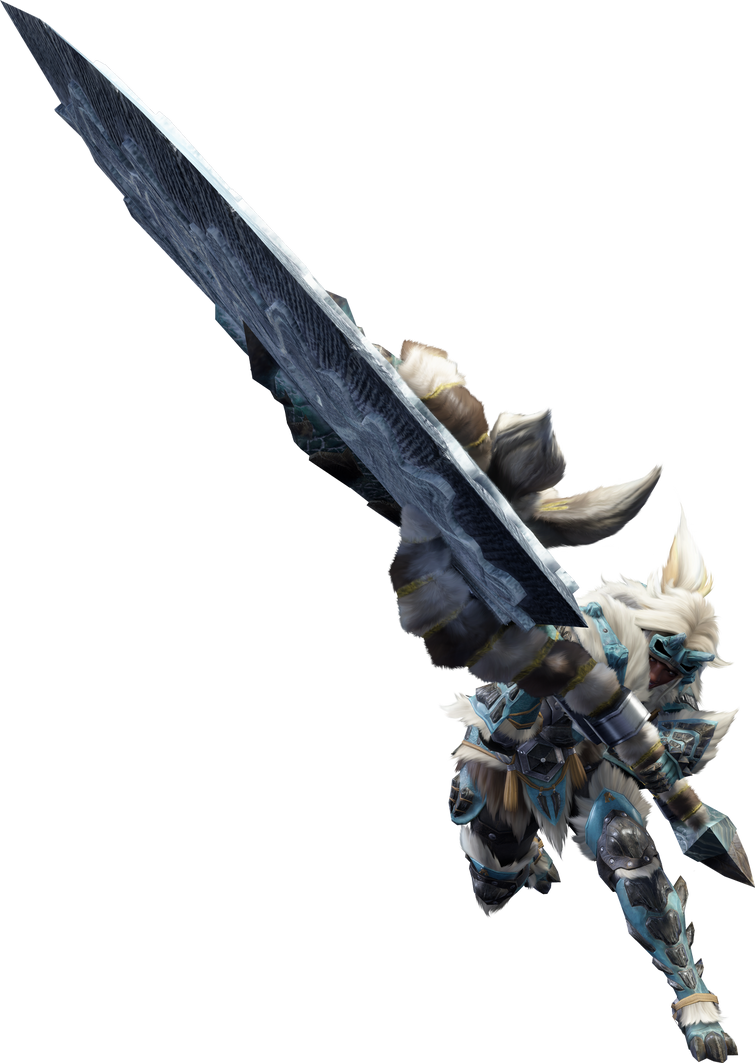 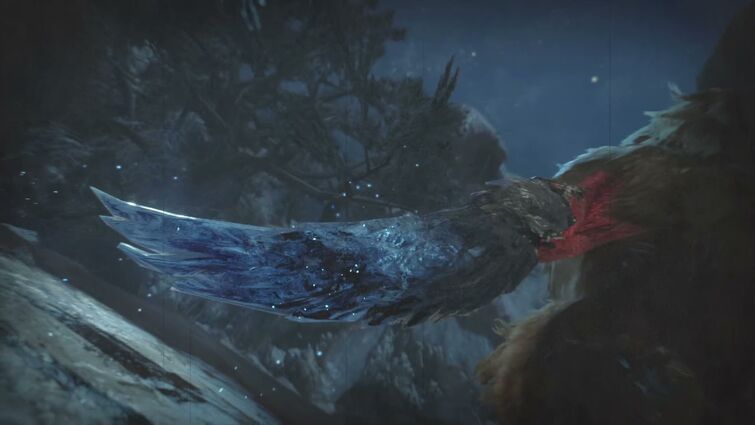 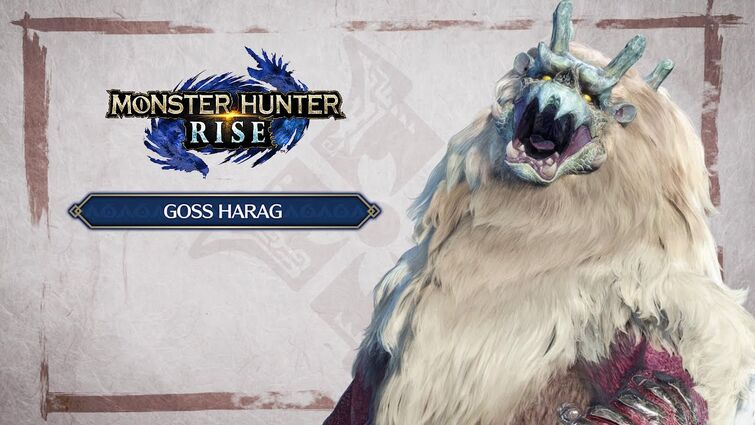 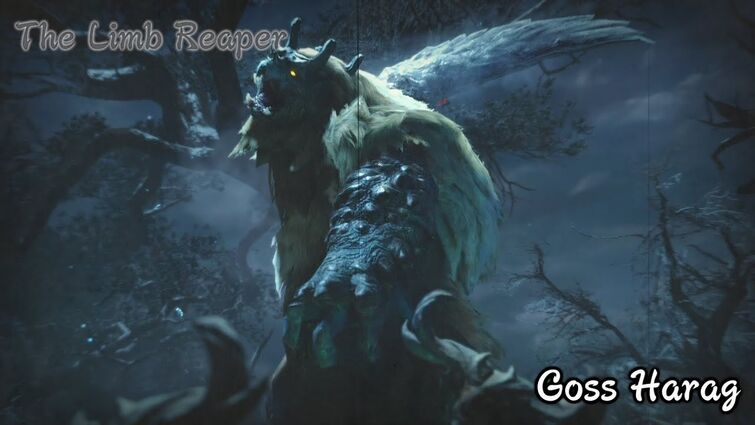 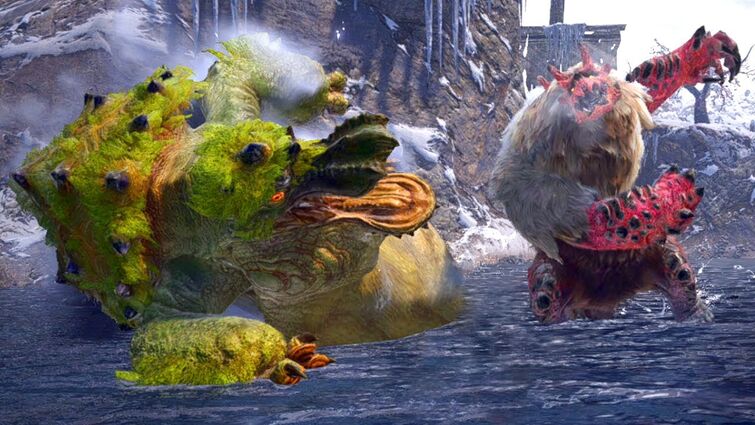 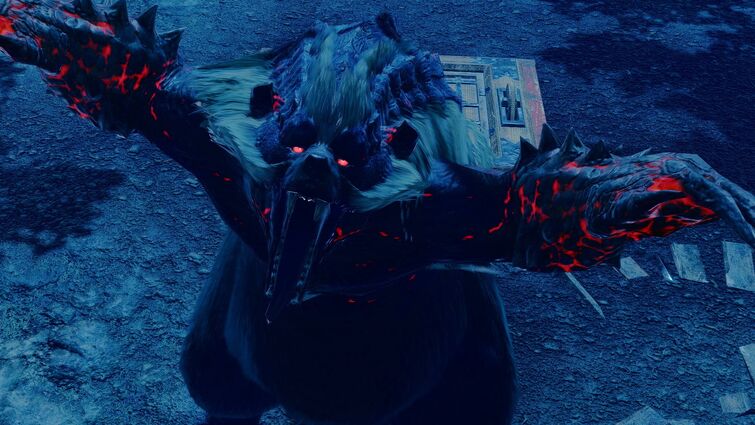 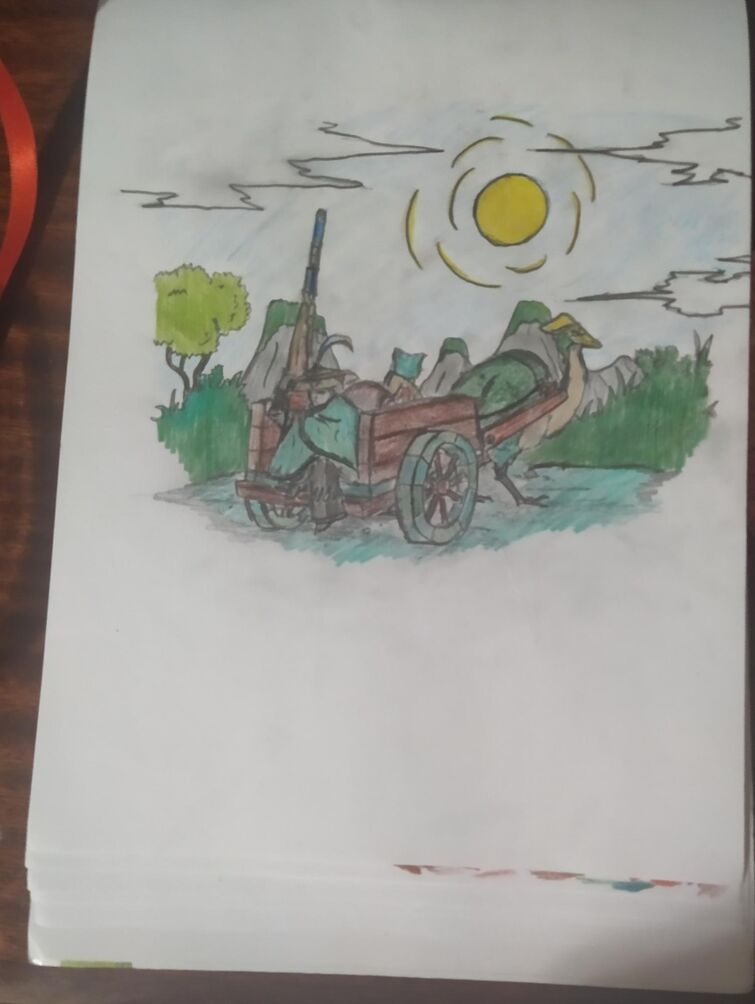 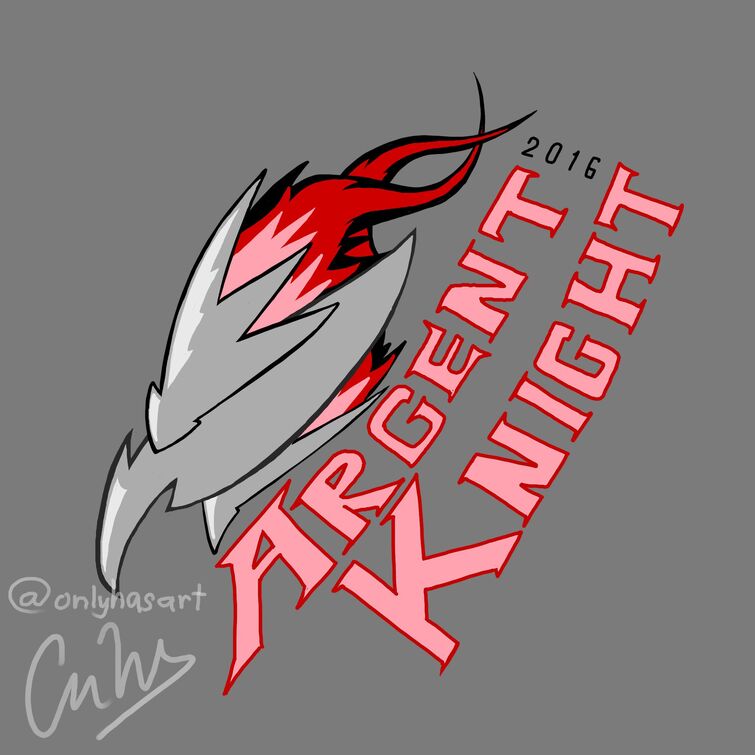 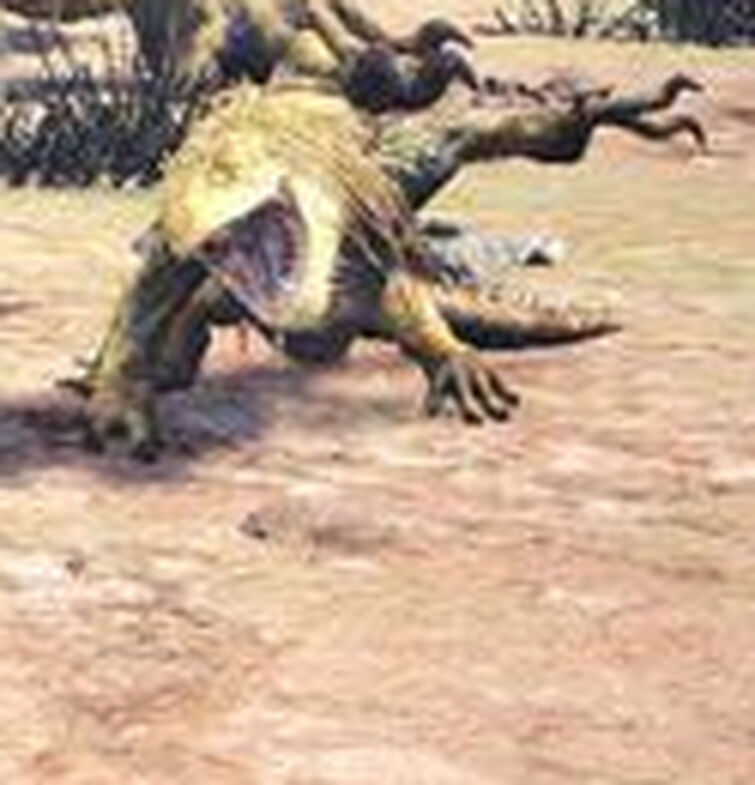 So, I'm pretty sure we all have seen people call apexes diet versions of deviants, even in this very fandom, so I was wondering if that really is the case cause according to the statements of other people, the Apexes have changes both design wise and move set wise, that the deviants don't, even though they are inspired on the deviants.

I personally have not really seen much of the deviants and have mostly only caught glimpses of them or read about them in wiki pages so I can't say for sure, so I was looking for your insight

I saw something on a fan made game called Cataclysm and somehow a Gypceros killed an Anja..... creative way to increase the plot 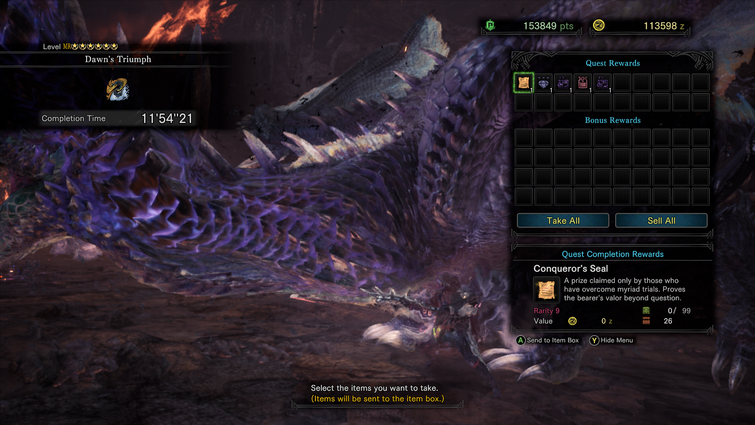 So finally after all the time debating about MHRise's gameplay for ever I finally got to play the demo! So here are my initial reactions!

DISCLAIMER: I will not be talking about the monsters in general but about gameplay as a whole.

Coontrols: Right of the bat or bad.... We already have a problem. The default keybindings are absolute crap! I spent over two hours optimising the thing to function like world(which was perfect at launch) I could only get it so far at leased similar but the little differences that it has now is causing a lot of muscle memory madnes to occure which proves fatal in most cases since the armor in the demo is pretty weak.

And is it just me or the controls are not as responsive as before? I hit the dodge botton but there seems to be a delay which mizu has killed me three times because of? This applies to other controls which makes it really frustrating.

New Features: The Wirebug is pretty straight forward and easy to learn but once in battle together with the other problems I had to deal with, feels clunky. Scaling walls is a chore if you're new because managing the cooldown time is a little jarring when trying to feel your way through the thing. Fortunately though once you're used to it it feels rewarding.

Graphics: Surprisingly good! The textures on high are very crisp and are almost as good as world's (at leased for me). Of course it has a less realistic artstyle but for what it is, it is absolutely great!

And the greatest problem being that when I try it again I'd have to be greeted with "HAHA YOU'RE HERE!"

Those of you who are veterans to the wiki, you may know me as @Rijusimp3927

I lost that account and made this one. So, those of you who dont know me can learn!

If you could turn into any monster from Monster Hunter for Halloween, which would it be and why? (⚠️WARNING, this will just be for a day, or technically night. So DON’T GO AROUND TERRORIZING RANDOM PEOPLE YOU LUNATIC.⚠️) Actually, you know what? Fuck it, it’s Halloween for Gog’s sake. Go wild!

Skipped Low Rank cos ya know 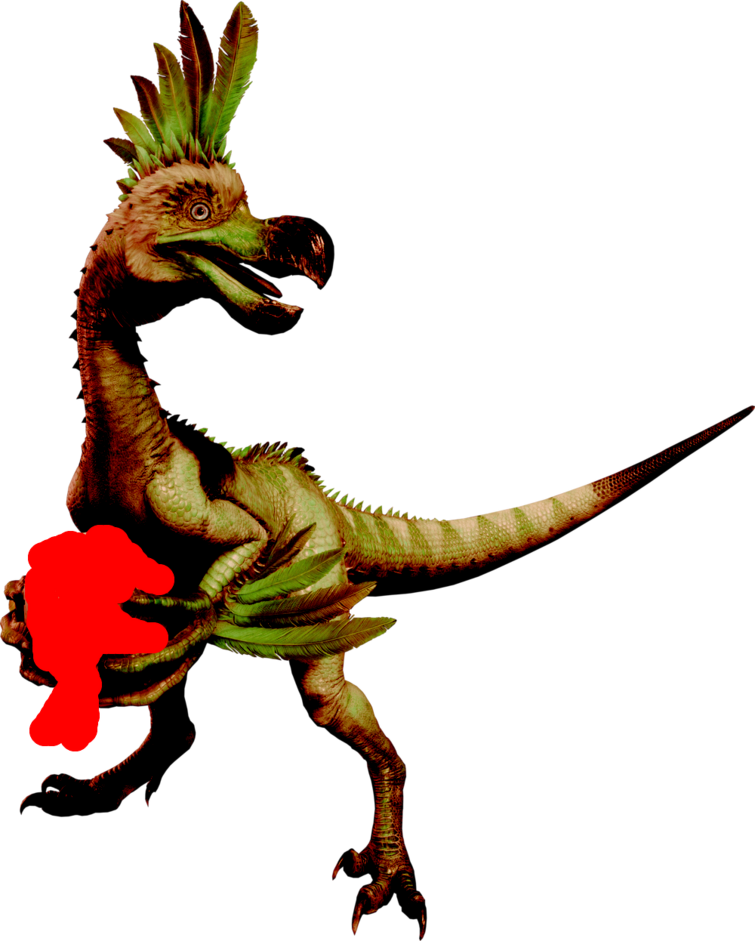 The Tyrant Kulu ya ku, back when I had actual creativity 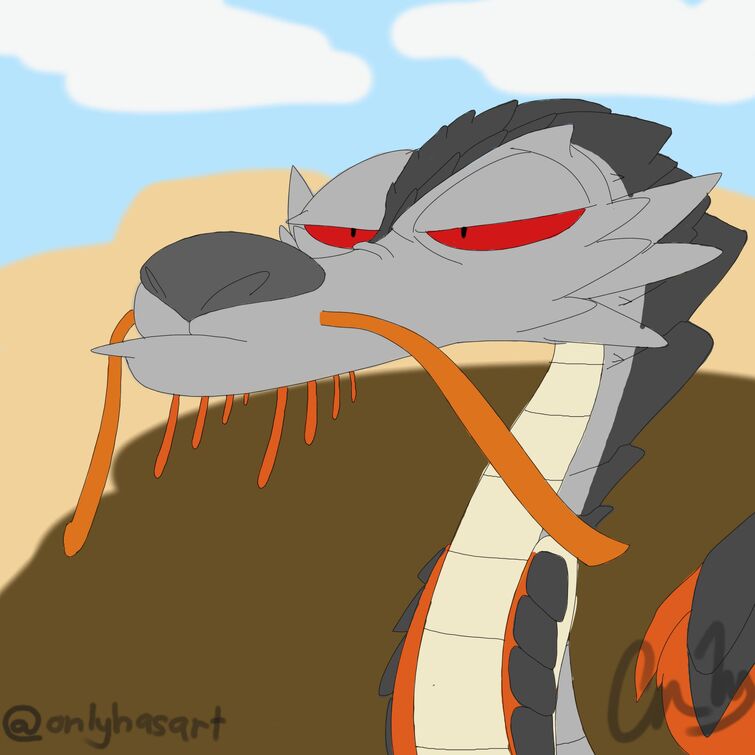 In all honesty, I would love this guy in a future mainline title. He's really unique, being the only mammalian Leviathan. He also has some fun moves, such as clapping his forearms together to produce a sonic sound that stuns hunters. His ecology is cool aswell, as when he's not being hunted, he plays in the snow with his family, and fiercely defends them if threatened. Overall, I love Pogkaradon. 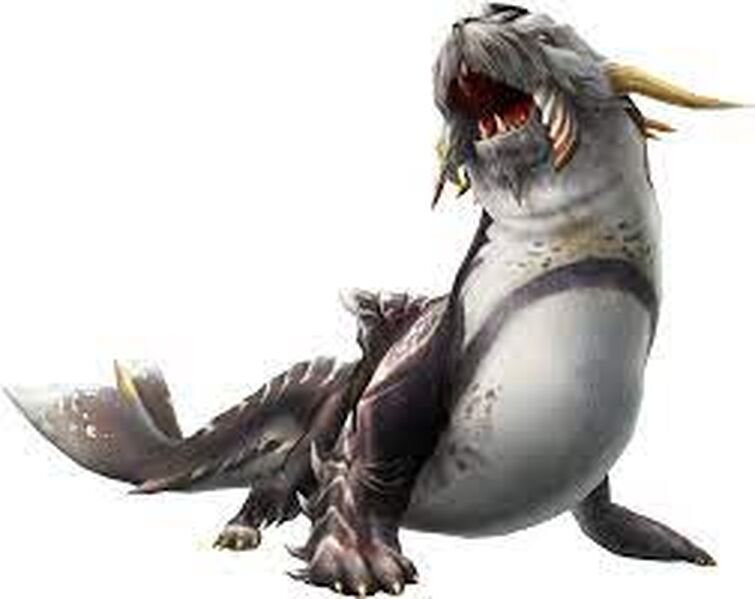 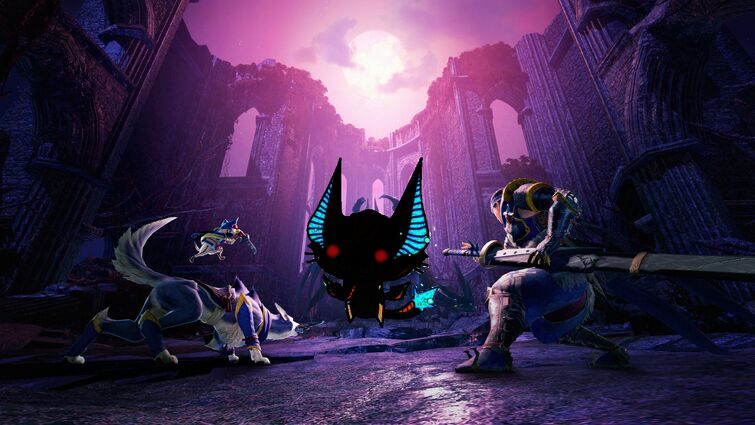 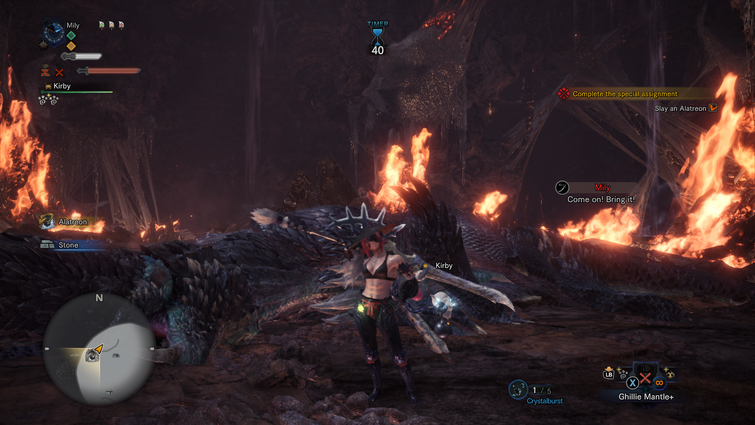 I didn’t expect to kill him in 10 minutes, it seemed really hard but i simply didn’t understand how to make a good build against him 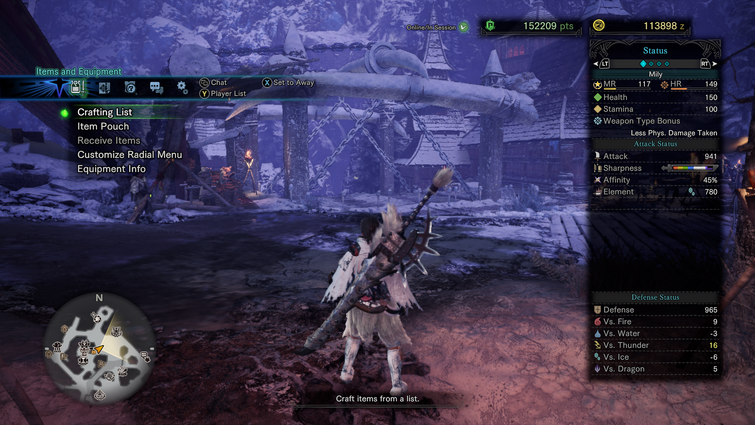 (edited by The Galactic Cow) 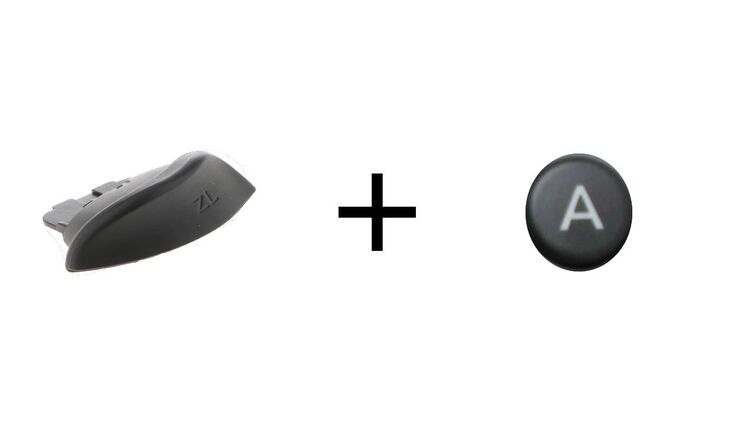 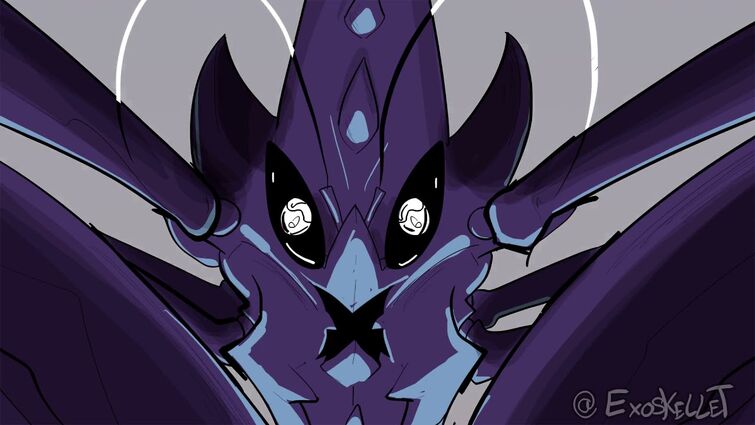 Crab has come to make an annoucementYouTube 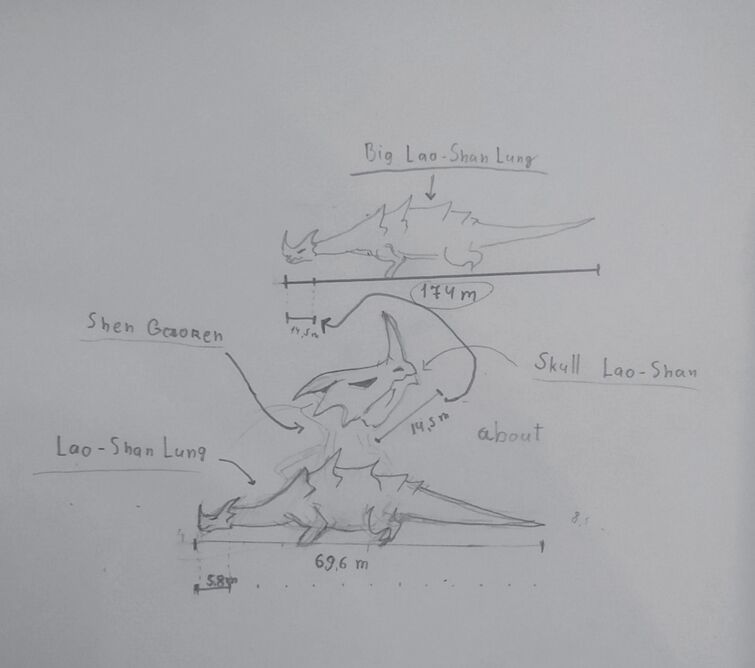