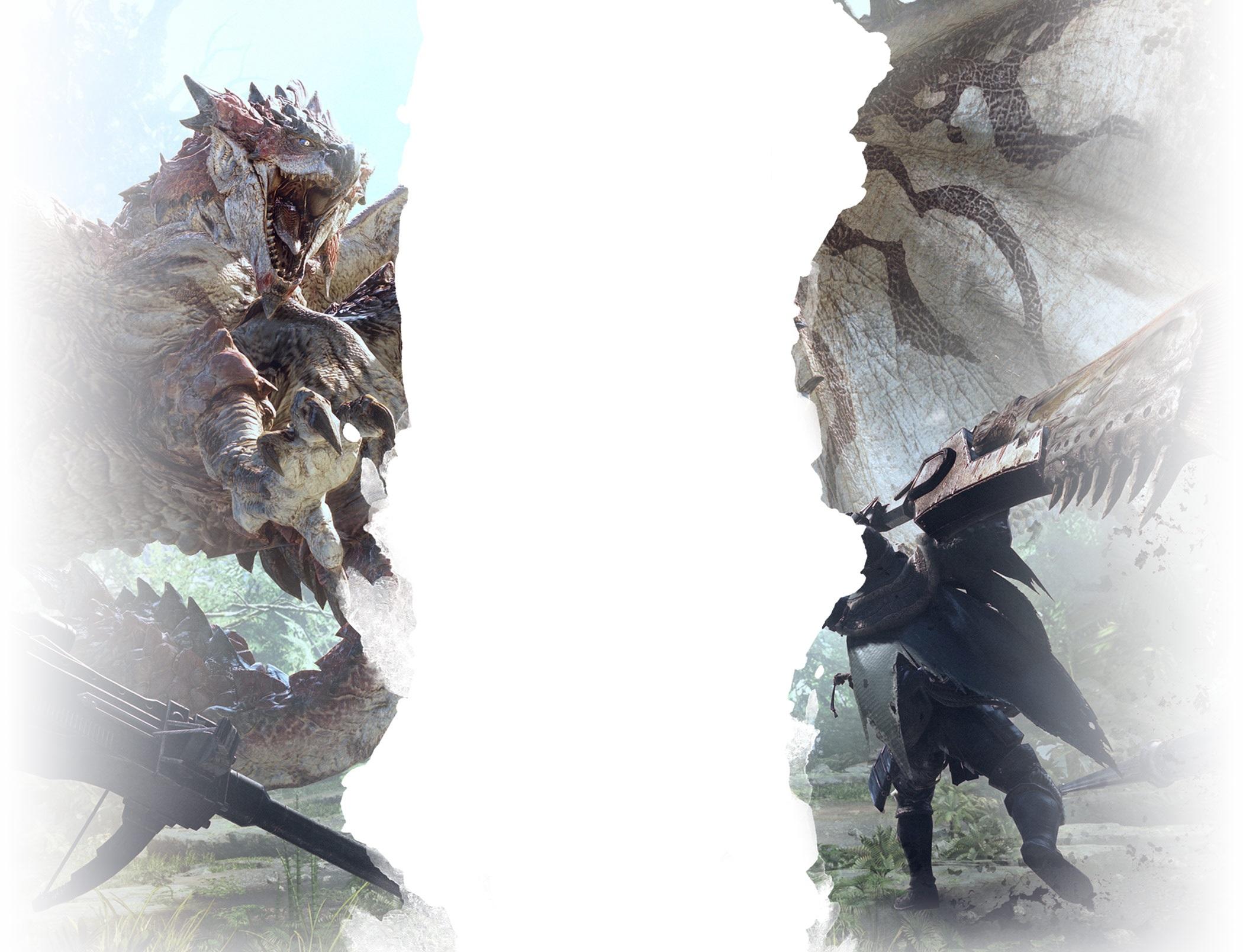 Lmao I totally forgot Tempered Furious and Raging were still not a thing.

The title says all, what do you think we may get before Iceborne's support stops?

-AT version for Blackveil, Ruiner, Shara, Safi, Alatreon and Velkhana + other Elders if we are getting new ones after Alatreon. AT Velkhana may probably be the last content ever added to the game.

-One or two new festivals with event quests for unique equipment.

-Collab with another Capcom franchise (DMC, RE, Street Fighter etc...)

-Another Black Dragon for the last title update.

Let's remember that this is a thing while Brachy and Kushala don't spawn in Hoarfrost Reach and Kirin does it only in two quests.

Hopefully not a Behemoth\Safi kind of thing... but I'm sure it would have at least a big AOE attack akin in power to AT Namielle's nova.

(edited by Metbert)
A reply to Unqualified Toast
0

Scarred Garuga... unless they really make it different from regular Garuga.

I'd say Ancient Forest and Rotten Vale may work as well... the higher parts of Rotten Vale at minimum.

The fact Lavasioth is present in that concept art of Elder's Recess makes me believe that Lavasioth wasn't such a last minute thing, if anything, like I said in another post, they really rushed Lavasioth by giving it Jyuratodus moveset and not giving it a turf war with Uragaan (I really doubt Lavasioth can do the Piscine-Brute Wyvern turf war, the solified lava may be too heavy for doing that).

Tempered Monsters are monsters that lived long enough to absorb a certain amount of bioenergy.

AT are just Tempered on steroids as far as we know... they probably are really ancient monsters that gathered tons and tons of bioenergy.

I have a theory personally... during development they completed Jyuratodus but they still had to work on Lavasioth; then the Leviathan skeleton problem happened and Agnaktor (or whatever was planned for the lava armor) got cut.

So devs decided to re-use the armor mechanic for Lavasioth, still they did not have time to remake the OG Lavasioth so they gave him Jyuratodus moveset and litterally cut moves from Jyuratodus to make them feel different.

Biology-wise, as I said in another post, they'll probably justify the changes as a different evolutive path, more heavy armor to survive in the harsh and cruel Elder's Recess...

But I like all of them... though not that much World's Lavasioth and Green Plesioth, though G.Plessy was one of the best Gen1 subs... I mean, at least its weapons had a different attribute.

I predict that World's Lavasioth had a different evolutive path compared to the old world one, it had to wear a heavy lava armor to protect itself from powerful monsters such as Bazelgeuse and some random Elders that often visit the Recess.

I soloed it and it felt just as a tanky and a little bit more dangerous Namielle.

A little bit better than your average HR ATs still.... nothing special.

Though a good change is that it doesn't go to sleep at the top of the map, that's nice.

To be honest I don't see the need of doing remakes for a MH, a Generation-like game would be better.

That being said, if there's gonna be a remake, I hope it would not be a 1:1 thing but rather that it would try to add way more stuff and mechanics compared to the original.

A reply to Rayquaza Dinosaur 37
0

The canonicity of Frontier has allways been uncertain, though based on a recent interview with devs, they seems to suggest that Frontier belongs to a different world or something like that.

That being said, the main series is canon to Frontier and Frontier is canon to Online apparently... basically there's the canon and then an "expanded universe" that is argueably more interesting, fascinating and in some cases better explained than the actual main canon.

A reply to Rayquaza Dinosaur 37
0

Kurai is an Origin Species from Frontier, it can turn orange and is simply a stronger Tsukami with more tricks and power.