Cephalos is a Piscine Wyvern introduced in Monster Hunter. 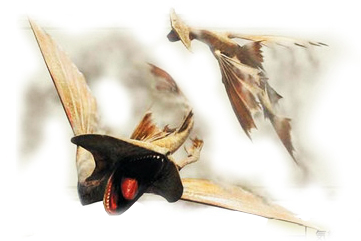 Cephalos' body shapes are streamlined and flat, to help them swim through the sand. They have a vaguely hammer-shaped head, with eyes that face upwards. Their brown and beige coloration helps them camouflage themselves among the desert sands.

These monsters are surprisingly social, swimming through the loose sand and hunting in packs. They are predatory, and can work together to defeat creatures many times their size.

Mildly aggressive, they can become a nuisance when fighting other monsters.

Retrieved from "https://monsterhunter.fandom.com/wiki/Cephalos?oldid=849361"
Community content is available under CC-BY-SA unless otherwise noted.