View source
watch 01:07
What are Elder Dragons?
Do you like this video?
Play Sound

Elder Dragons (Japanese: 古龍種 Koryūshu) are a class of monsters introduced in the first generation. Unlike other monster types, which classify monsters by shared traits, Elder Dragons are creatures that defy typical classification and reside outside of the standard ecosystem, regardless of their resemblance to a dragon. These monsters are rare creatures with immense power that have lived since ancient times. 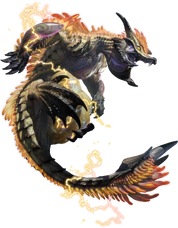 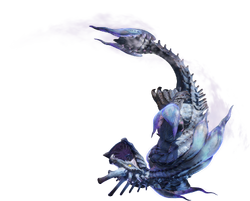