Fate/stay night (フェイト/ステイナイト Feito/sutei naito) is a Japanese visual novel developed by Type-Moon, which was originally released as an adult game for Windows.

Fate/stay night made a collaboration with Monster Hunter. 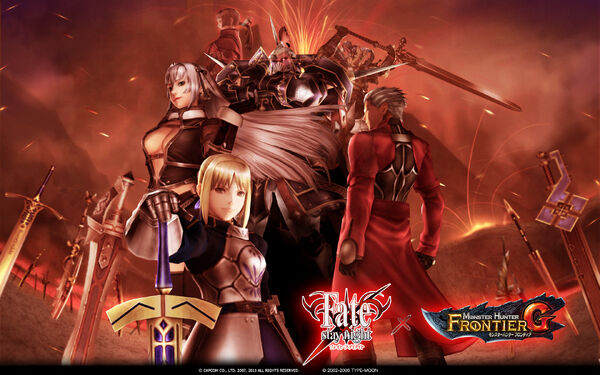 The first part of the collaboration was announced on April 5, 2013. It features Armor Sets fashioned after Archer (Male-only) and Saber (Female-only), and features the following Weapons:

The second part of the collaboration was announced on November 13, 2013. It features Armor Sets fashioned after Gilgamesh (Male-only) and Rider (Female-only), and features the following Weapons: 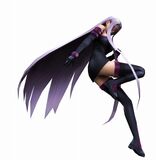 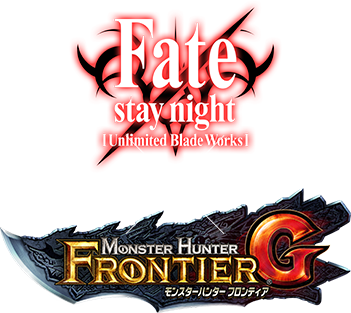 The collaboration was announced on March 25, 2015 and will be released on April 15, 2015. It features Partnyer Equipment fashioned after Saber and Archer, and Armor Sets fashioned after Lancer (Male-only) and Rin Tohsaka (Female-only). 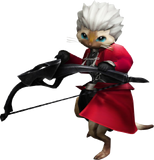 Retrieved from "https://monsterhunter.fandom.com/wiki/Fate/stay_night?oldid=643782"
Community content is available under CC-BY-SA unless otherwise noted.