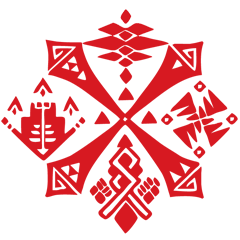 Usually when a monster is captured, it is torn apart in their sleep with little ease by the corporation that requested it. This is due to said corporation wanting to research the body parts and organs of said monster, allowing them to better understand a certain species. The corporations that requests for monsters to be captured include Elder Dragon Observation Team, Wycademy, and the Royal Paleontology Scriveners. Only on some rare occasions, the monster is tamed and becomes a person's pet.

Add a photo to this gallery
Retrieved from "https://monsterhunter.fandom.com/wiki/Hunter%27s_Guild?oldid=734555"
Community content is available under CC-BY-SA unless otherwise noted.