Start a Wiki
watch 04:58
'Monster Hunter' - Meet the Lagiacrus
Do you like this video? 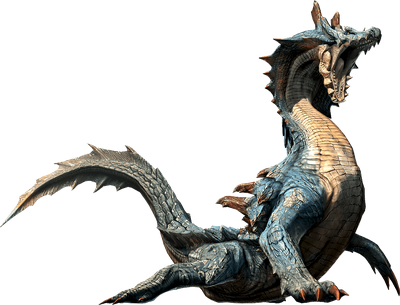 The dermal spikes on its back glow white when it is using strong thunder attacks, and its mouth gurgles with Thunder when it is enraged.

Lagiacrus is found only at the Deserted Island, Flooded Forest and Misty Peaks. It's most at home underwater, but is more than capable of fighting on land.