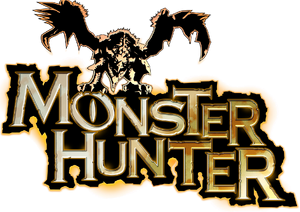 A hack and slash, strategy, adventure game released September 21st 2004 in North America. The game is a simulation of hunting in a world filled with deadly monsters. Like actual hunting, successfully killing or capturing a monster requires the use of strategy, skill and provided items. Monster Hunter sold poorly in Europe and the Americas due to being given no advertising; however, it was a huge hit in its native land, Japan.

The game used to have an Online Mode (Town), Which would let players pick between 2 Servers (Red World and Green World), then a Town Area going from A to Z , where up to 8 players could enter and start 4 man party Quests.

After January 1st, 2008, the online servers for Monster Hunter in North America and Europe were shut down, and thus online play for the PS2 version of Monster Hunter is no longer available. With the Monster Hunter online server being gone forever, the game-play population among MH fans has greatly decreased because offline mode provides fewer choices of weapons and armor.

The international release of Monster Hunter saw many improvements over the original Japanese release, aimed at providing an improved experience, all of these changes carried over to future games.

A beta of the localization, likely handed out to test the multiplayer server, in terms of changes, it's a stopgap between the Japanese and International releases, notable differences include: 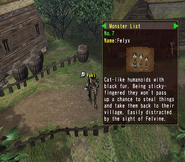 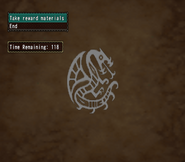 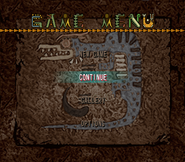 The released version of Monster Hunter, some of its changes include:

Almost identical to the USA version, some features include: