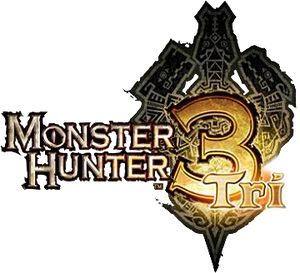 Monster Hunter Tri was first announced for the PlayStation 3, but was canceled. Capcom, specifically Capcom managing corporate officer Katsuhiko Ichii, announced on October 10, 2007 that the game will be a Wii-exclusive title.[1]

This U.S version of this game could be pre-ordered for $44.99 on Amazon.com. An additional $10 savings goes towards another video game purchase. Also, the US Controller Pro Bundle (Black) pre-order was available for $54.99 (Only $5 charge for the bundle vs. the stand alone game) on EBGames.

Many people were asking why Capcom went for the Wii, this is what Capcom had to say:

"It was a strategic decision set by the team and our Japanese management to address an emerging market on the Wii. At the time the decision was made, it was in reference to the Wii market in general, no particular sub-segment thereof."
— Christian Svensson, Capcom’s Sr. Director of Strategic Planning and Research

"I can’t discuss the localization issues at this time. As for the decision to bring it to the Wii, I think there were many. I think it’s fair to say that CJ wanted to bring one of its premier franchises (possibly THE premier franchise when you look at the Japanese market) to the broader audience that the Wii represents. At least, that’s one of many variables that pushed it in that direction."
— Christian Svensson

Capcom knows very well MH does not do nearly as well as it does in Japan and this is what they plan to do about it:

"It’s no secret that, in Japan, Monster Hunter is a phenomenon along the same lines as Pokémon or Yu-Gi-Oh; One in five PSP owners in Japan has a copy of one of the Monster Hunter games! You can see people playing it everywhere; on street corners in Akihabara, on the train, waiting in line to get into the Capcom store at TGS, on school campuses (not during class, mind you) and on and on. The publishing company that puts out Famitsu released a Monster Hunter strategy guide that was over 1,000 pages! Outside of Japan, the series hasn’t really caught on in the same way. We’ve done respectable business with the games we’ve released so far on PS2 and PSP. We certainly haven’t posted numbers in North America as they have done in Japan – Monster Hunter Freedom 2 for the PSP has sold in excess of 2 million units there – but the games have done well. That being said, Capcom is going to be making a major commitment to the Monster Hunter brand over the next two years in the west. Expect to see a significant marketing program dedicated to educating and enthralling gamers of both casual and hardcore natures. We’re not going to let up until there are as many people playing here in North America as there are in Japan! While we have not made specific announcements regarding Monster Hunter 3 in North America (or Europe, for that matter) to date, you can bet we’ll be talking more about it in the future."
— Capcom PR[4]

In January of 2010, Capcom and Nintendo made an agreement for Nintendo to take over Monster Hunter Tri in Australia and Europe. While Capcom will still remain the Producer, Nintendo has taken over the Financial area of the game. Capcom is still fully in charge of North America's version of the game.

There has been confirmation that MH3 would see a North American and European release.[5] Capcom confirmed [6] that the overseas release of MH3 would be in the fiscal year of 2009, meaning anywhere from April of 2009 to March of 2010. Major retailers such as GameStop and Amazon.com had used March as its placeholder date.

However, on December 22, Capcom announced that Monster Hunter Tri will be delayed into the next fiscal year.[7] No specific date was given, causing speculation that MH3 could be release anytime from April 2010 to March of 2011. In January 2010, Capcom announced that Nintendo would be taking over Monster Hunter 3 in Australia and Europe. Capcom would remain publisher, but Nintendo would be taking over the financial, and other parts of the release. North America and Australia's release date is April 20, 2010. Europe's release date is April 23, 2010. 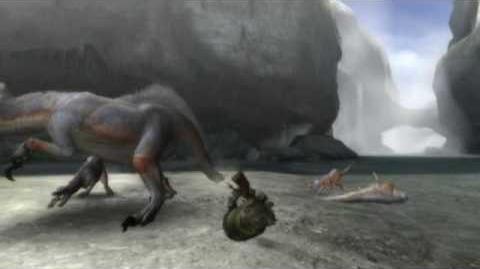 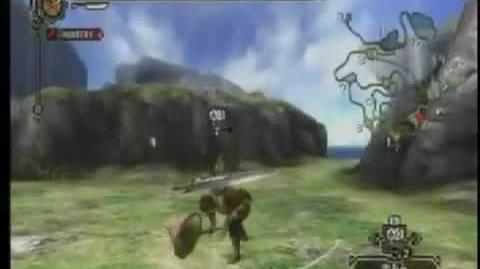 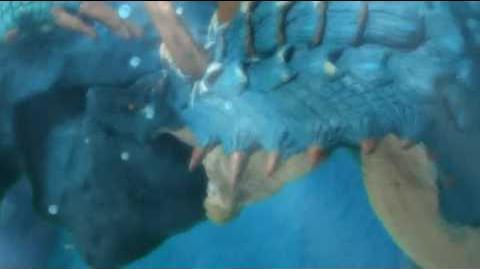 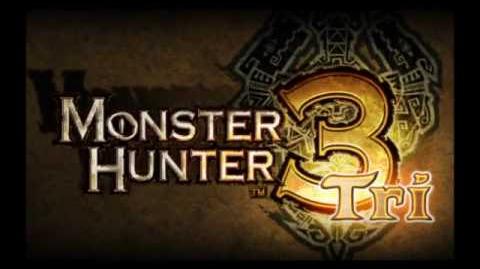 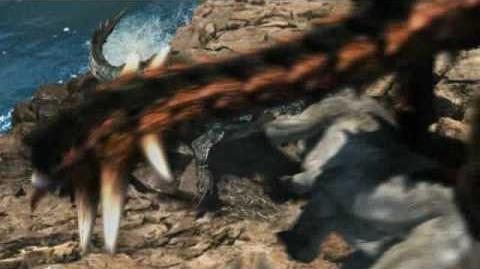 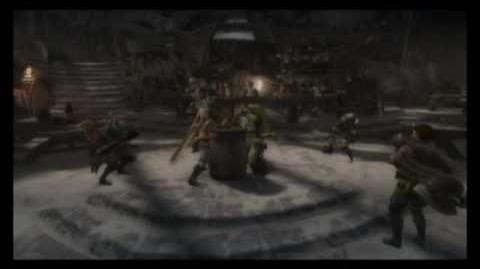 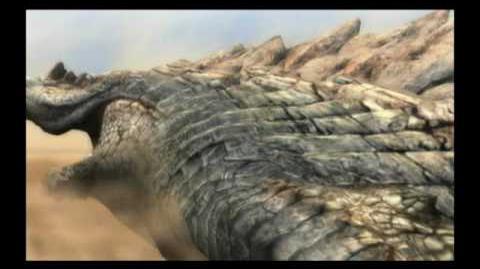 In Japan, Capcom released this game with four bundles:[8][9]

Finally, Monster Hunter 3 Limited Edition, that includes a promotional DVD, a monster head figure and a glow-in-the-dark Lagiacrus figure. This limited edition is only available at e-Capcom.