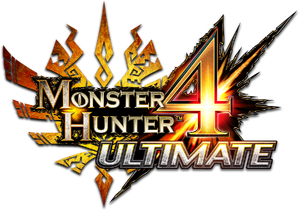 Monster Hunter 4 Ultimate will take players to new heights, literally, with the introduction of more vertical and lateral movement than ever. An expanded repertoire of actions will create more dynamic hunting experiences with fluid climbing motions and the ability to jump attack from walls or ledges. In addition, players will be able to ride atop a monster for a limited time as they hang on and deliver attacks. With the addition of two new weapon classes, challenging new monsters and numerous locales, Monster Hunter 4 Ultimate will be the most robust hunting experience yet. It released in Japan on October 11, 2014 and is scheduled for International release on February 13, 2015.