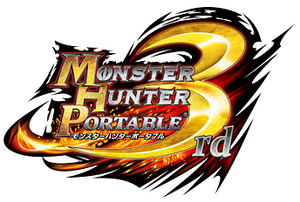 Monster Hunter Portable 3rd (モンスターハンターポータブル3rd) is the 3rd Generation installment in the Monster Hunter Portable series (known as Freedom internationally) for the PSP. MHP3rd was released in Japan on December 1st, 2010. In this version of Monster Hunter, the producers focused heavily on graphical details on maps and monsters, along with keeping a high quality production value throughout development. Unlike the previous games in the Portable series, MHP3rd was never localized and remains a Japanese exclusive.

A limited edition PSP, dubbed the "Hunters PSP", was announced at TGS 2010 and was released on December 1st, 2010. 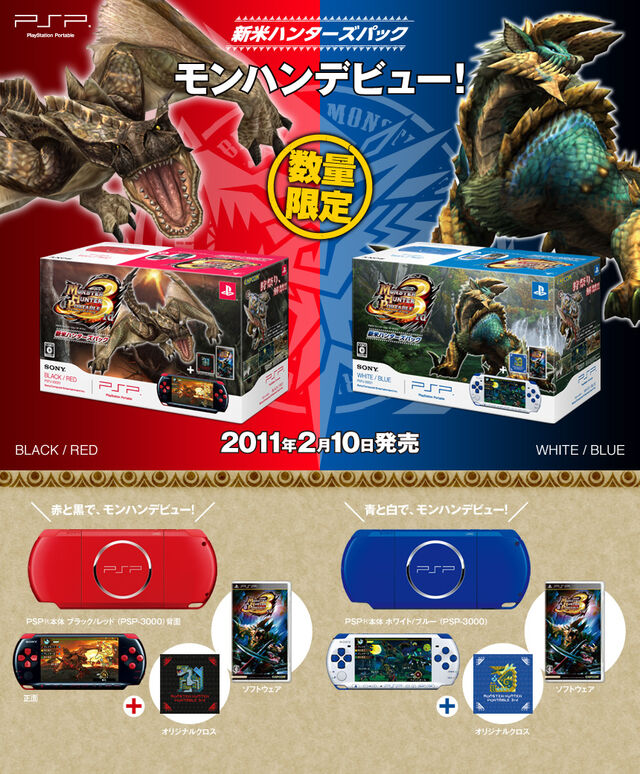 Collaboration talks between Capcom and Kojima Productions first began in 2008 when Ryouzou Tsujimoto and Hideo Kojima met in a talk event at the 2008 Tokyo Game Show [1]. The idea was first presented by Kojima to do a tie-up between the Monster Hunter and Metal Gear Solid series.

Secret Society Eagle Talon (秘密結社 鷹の爪) is a popular Japanese Flash animation created by Ryo Ono. The show is played on various internet video sites like DLE (Dream Link Entertainment). On September 16, 2010 at the Tokyo Games Show, it was announced to have a collaboration with Monster Hunter Portable 3rd. It will serve as a promotion for the game, much like MH Diary: Giri Giri Airu Village. At the same time, it will also reveal certain gameplay aspects. Videos can be watched here: http://www.capcom.co.jp/monsterhunter/P3rd/mhp3rd_x_taka.html

Monster Hunter Portable 3rd HD Ver. is a high definition remastering of the game for the PlayStation 3, and is the first of Sony's "PSP Remasters" series for the PS3. The game was released in Japan on August 25, 2011. This game features enhanced HD graphics, 3D support and shared save support with the PSP.

Also, there's an "Extended Edition" of Monster Hunter Portable 3rd HD Ver. e-Capcom store in Japan. The only difference being that it comes with a wireless Monster Hunter themed headset. 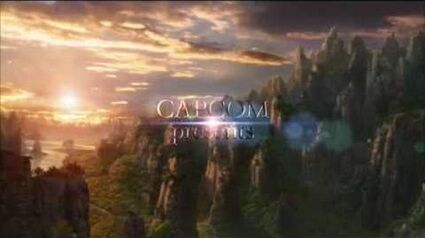 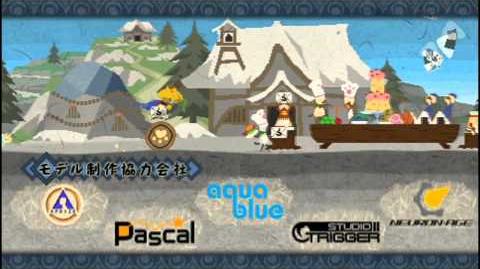 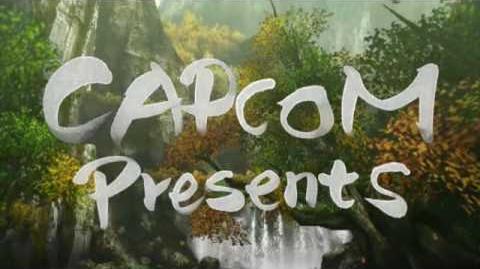 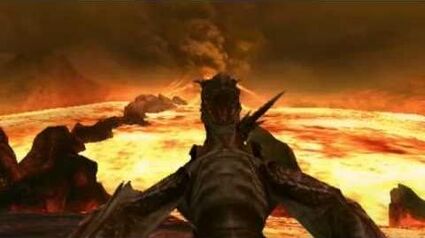 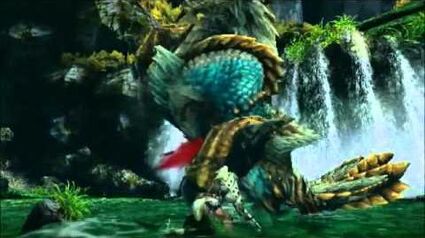