The comprehensive database devoted to the Monster Hunter series since June 19, 2007 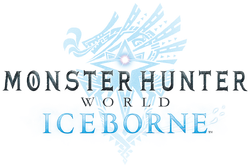 Discussion of the Week: Frontier's End - Part 3 - This week we look at the next ten updates to Monster Hunter Frontier in honor of its final days! 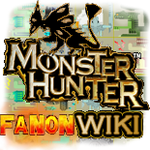 The Monster Hunter Wikia is an English Wiki, with Japanese and Korean texts used to illustrate certain articles. Users are not allowed to alter contents of Articles in this wiki to languages other than English.
However, the Monster Hunter Wiki Staff Team are looking at ways other languages can be incorporated into the site in the future.

Retrieved from "https://monsterhunter.fandom.com/wiki/Monster_Hunter_Wiki?oldid=811420"
Community content is available under CC-BY-SA unless otherwise noted.