The Oroshi Kirin is an Elder Dragon introduced in Monster Hunter 4. It is known to inhabit the Everwood and the Tower Summit. 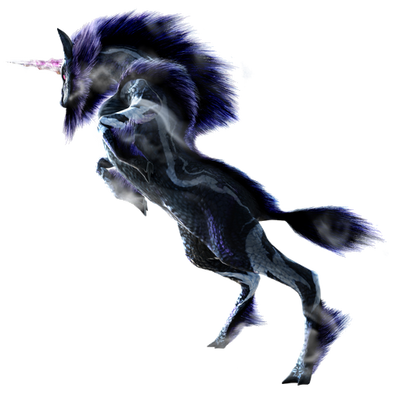 Retrieved from "https://monsterhunter.fandom.com/wiki/Oroshi_Kirin?oldid=636070"
Community content is available under CC-BY-SA unless otherwise noted.