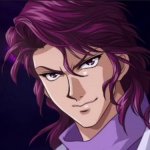 aka Artema, Arty or Art 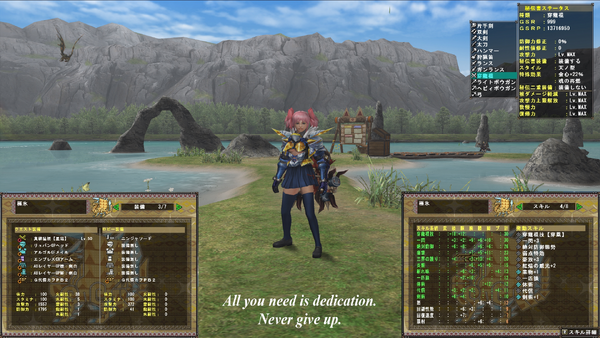 Former admin and bureaucrat of this wiki. I have long since moved on to other things. I do occasionally check out the recent changes to see what's going on.

Other series I love

I'm not only into Monster Hunter. I also have a deep love for the following series listed below:

If there's one thing I love about many games, it's the music. Here's a small list of some of my favorite game soundtracks:

All you need is dedication. Never give up.

This is a list of projects I started to cover some of the topics that are featured in Monster Hunter Frontier. For the most part, the content was either done entirely by myself or initially made by me and improved upon with the help of a select few others. 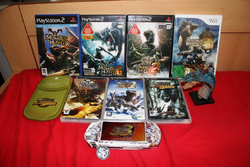 Retrieved from "https://monsterhunter.fandom.com/wiki/User:Artemis_Paradox?oldid=771753"
Community content is available under CC-BY-SA unless otherwise noted.