Hi, I'm Kenneth Clyde, but you can just call me Clyde, I started from the first Monster Hunter from the PS2 back around early 2005. I'm a vet. series hunter, but don't take that as a meaning of expert. There's a difference, & I wouldn't say I'm a expert. Though I have soloed things like Fatalis (speaking of previous games by the time I type this I haven't done the Iceborne one (yet)) & Dire Miralis, but I'm no speedrunner, I'm just a "good" & a determine hunter to get the quest done. I do have, you can say, a problem of sorts when I see misinformation for a Monster Hunter game, I kinda lash out.

My main Palico is Gianluigi, a peppermint lineage felyne, whose name I didn't name, for it was one of those pre-generated Freedom names for Felynes & Melynxes. He originally a chef before Freedom Unite, in Unite I picked him to be a Felyne Fighter/Comrade, so on the name stick with me, so like in Portable 3rd & so I act like that felyne stayed at my side. Well, of course beside Tri & 3U.

(NOTE: Even though I imported the ones that were only in Japan, I played them, but the sad thing I couldn't read what the NPCs say & etc., for I can't read Japanese. :( ) 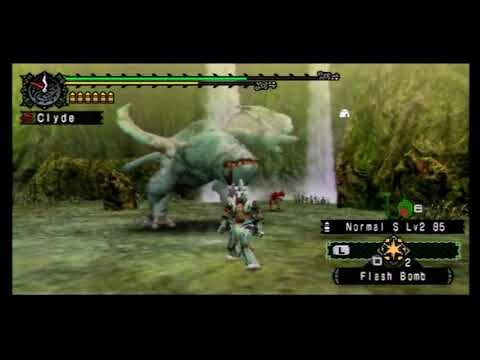 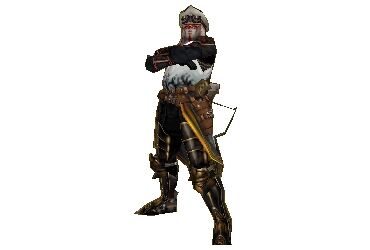