This week we look at the tyrannical nomad of the MH World, Akantor! 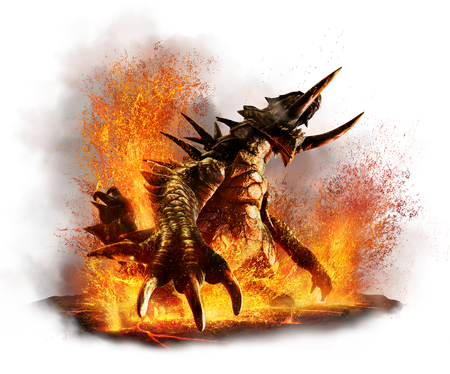 Akantor's overwhelming strength and the fact that it was temporarily classified as an Elder Dragon, makes it an Elder Dragon-Level Monster. It has been seen surviving in heavy thunderstorms and long droughts, before bring destruction to whole towns. When it appears, the public is evacuated from the town since it can bring on this much destruction like an Elder Dragon. 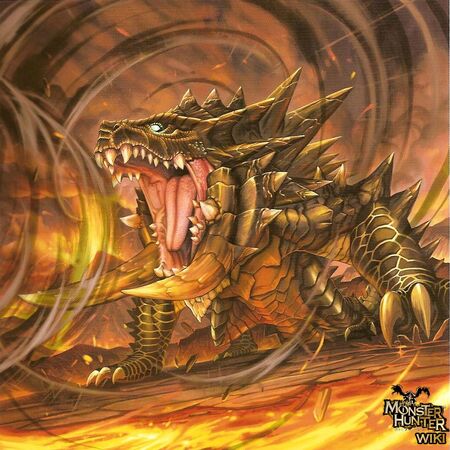 Retrieved from "https://monsterhunter.fandom.com/wiki/User_blog:BannedLagiacrus/Monster_Appreciation_Week:_Akantor(4th_Gen)?oldid=772360"
Community content is available under CC-BY-SA unless otherwise noted.