This week we look at the Elementally Unstable Dragon, Alatreon! 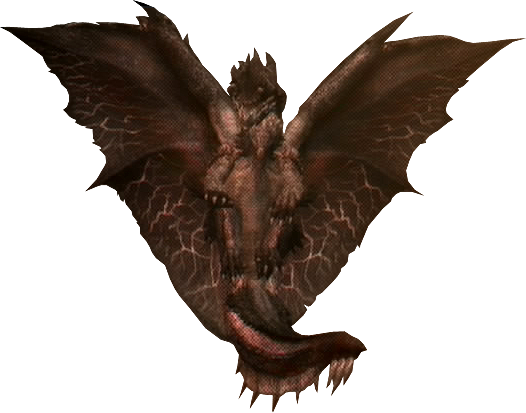 It is even sometimes called The King of Darkness and The Strongest Elder Dragon.

From how ancient the Sacred Land is it could be estimated that Alatreon is quite ancient itself. 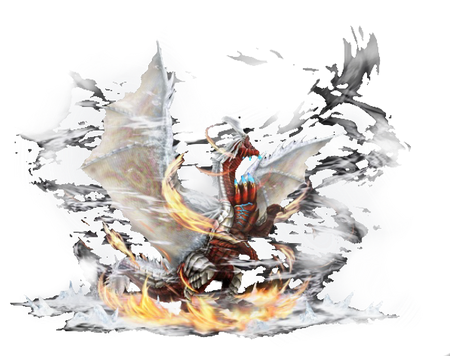 Everyone should have saw this coming! Yep, I'm mentioning Disufiroa! I couldn't help myself...

Next Week is the Final MAW for MHGen! 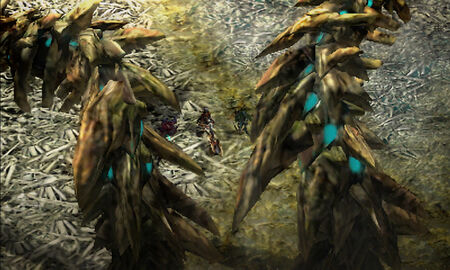