This week we look at the Blue King of the Skies, Azure Rathalos! 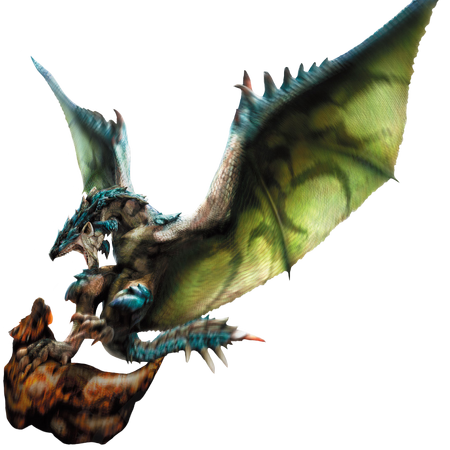 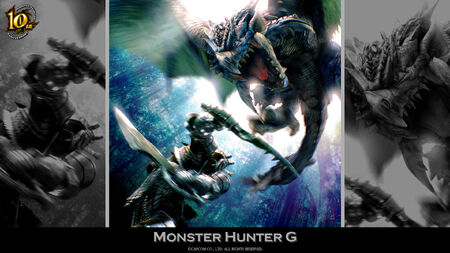