This week we look at the White Knight of the Tundra, Barioth! 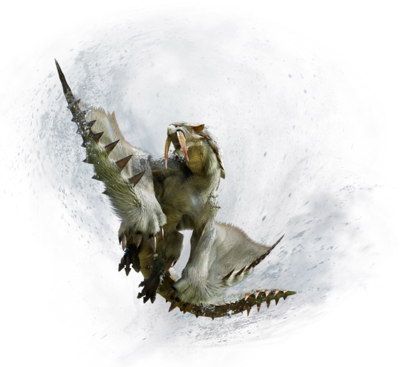 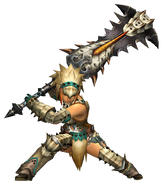 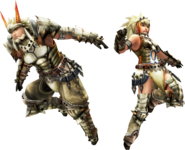 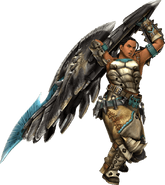 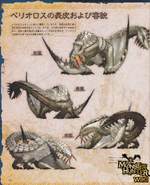 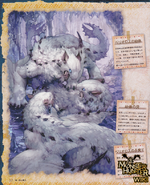 Barioth was brought back as an obstacle for hunters to conquer in MHGU. Though Barioth is an easy monster to learn, the MH Team felt that it would be a fair challenge for hunters to overcome in the game. They also brought it back because they like its armor, especially for female hunters. 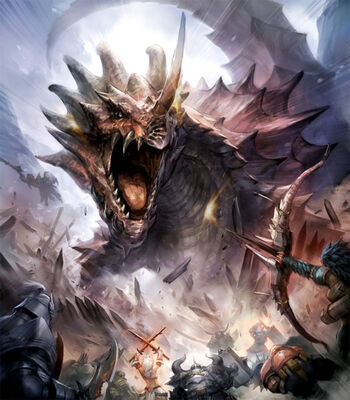 Retrieved from "https://monsterhunter.fandom.com/wiki/User_blog:BannedLagiacrus/Monster_Appreciation_Week:_Barioth_(4th_Gen)?oldid=779238"
Community content is available under CC-BY-SA unless otherwise noted.