Hello, and welcome back to the New World for Monster Appreciation Week!

This week we look at the terrifying nomad that has invaded the New World, Deviljho! 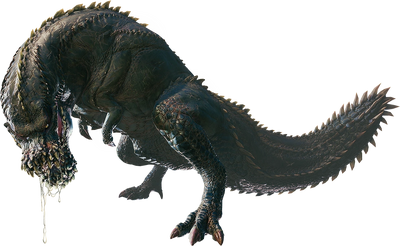 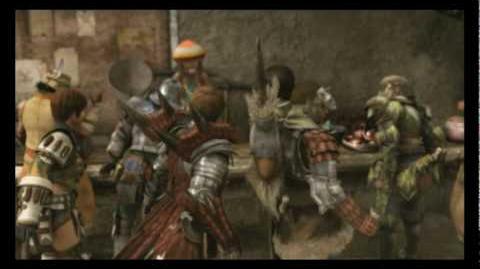 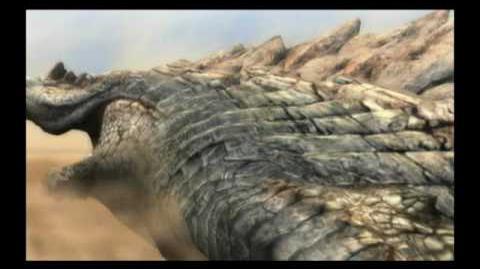 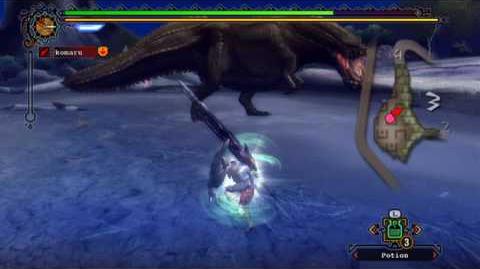 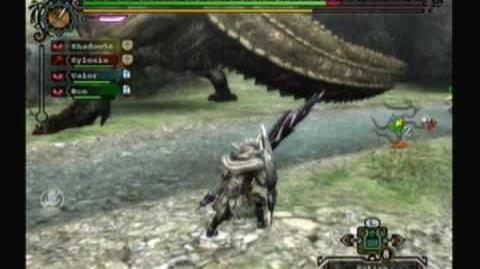 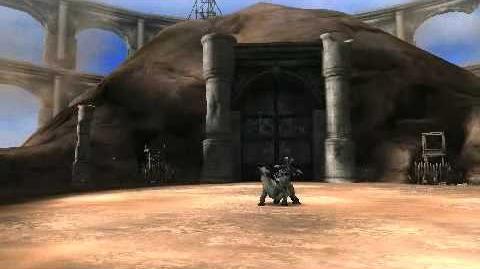 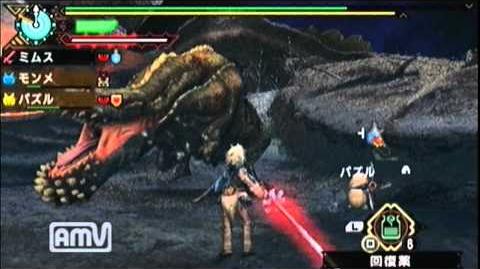 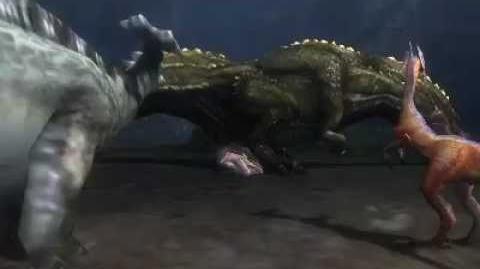 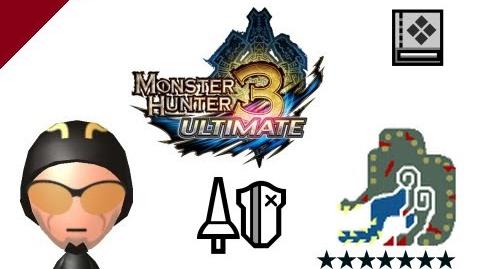 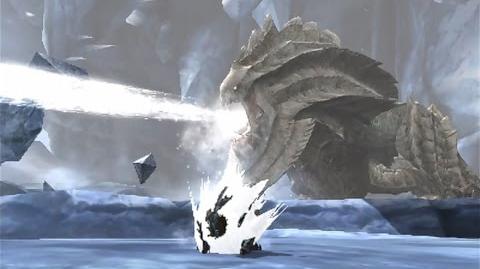 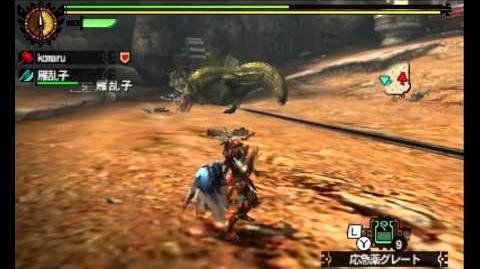 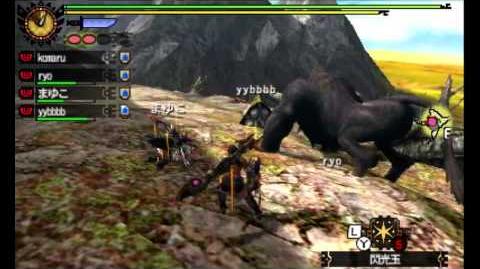 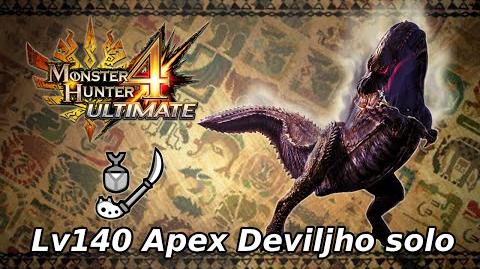 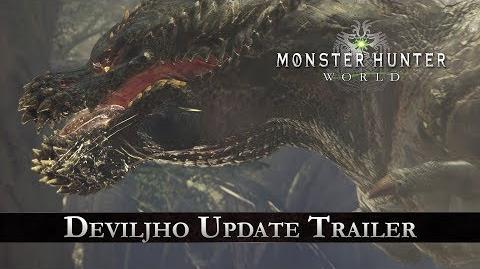 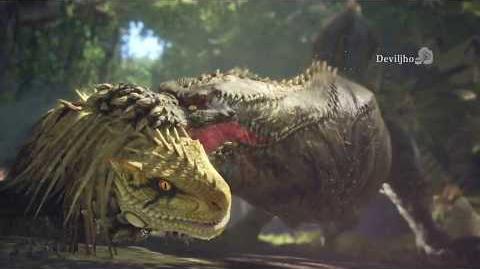 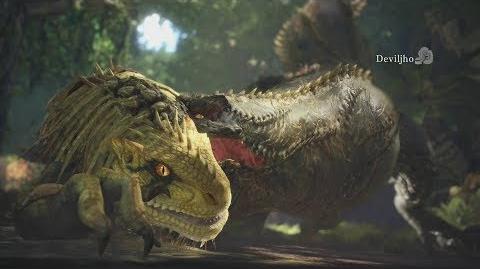 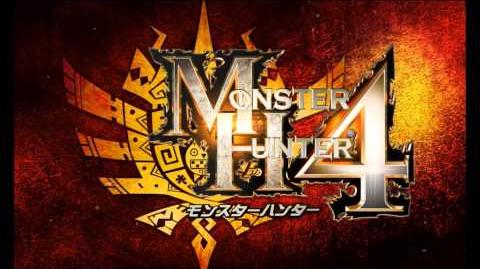 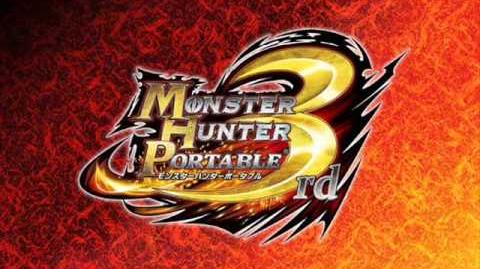 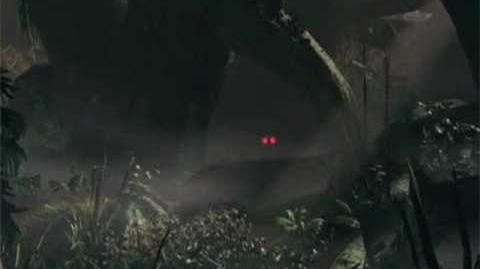 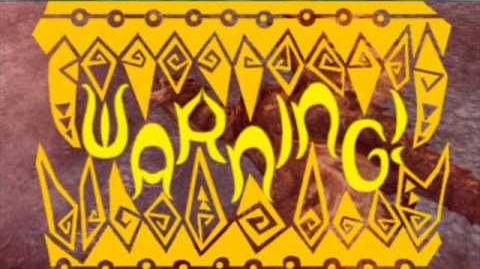 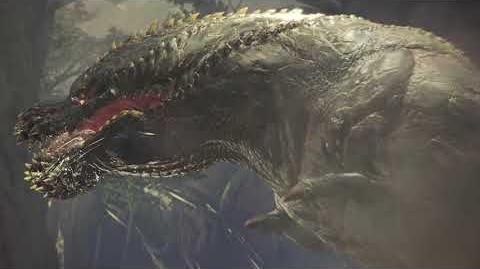 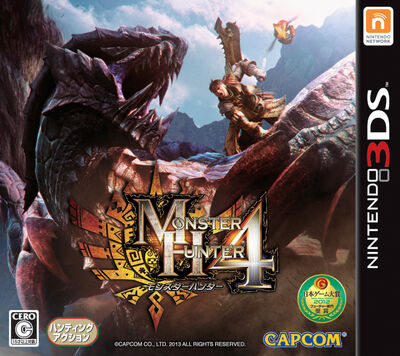 If you missed last week's Discussion of the Week, 4th Generation Reflections, you all are still more then welcome to comment on it! 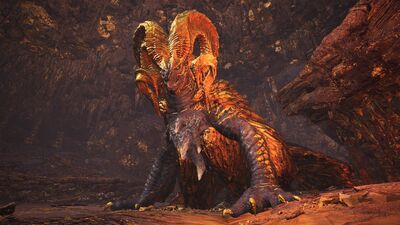 Retrieved from "https://monsterhunter.fandom.com/wiki/User_blog:BannedLagiacrus/Monster_Appreciation_Week:_Deviljho_(5th_Gen)?oldid=782160"
Community content is available under CC-BY-SA unless otherwise noted.