This week we look at the Black Dragon, Fatalis! 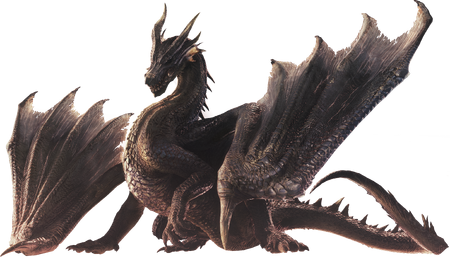 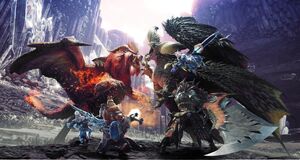 If you missed last week's Discussion of the Week, Turf Wars, you all are still more then welcome to comment on it! 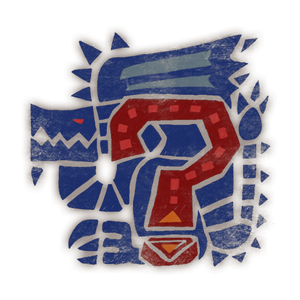