This week we look at the immortal champion of the Fated Four, also known as Kogath's Waifu, Gammoth! 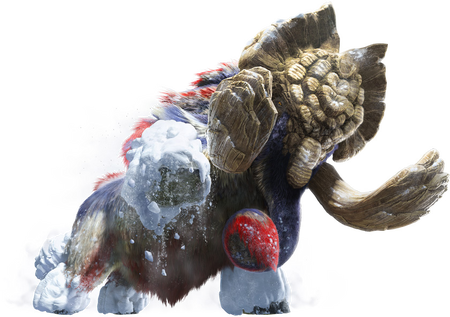 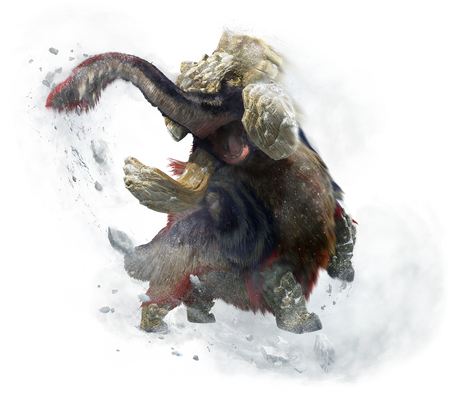 Retrieved from "https://monsterhunter.fandom.com/wiki/User_blog:BannedLagiacrus/Monster_Appreciation_Week:_Gammoth?oldid=772664"
Community content is available under CC-BY-SA unless otherwise noted.