This week we look at the fearsome leader of the Fated Four, who is also the offline final boss for MHGen, Glavenus! 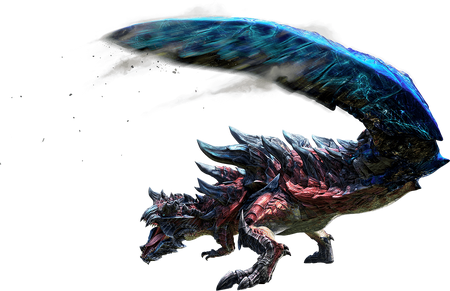 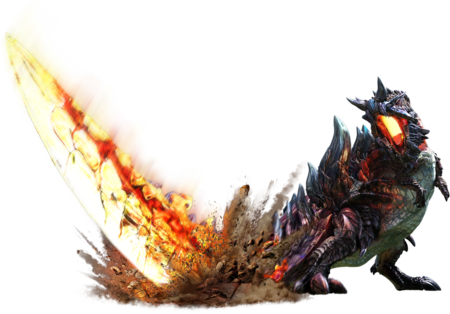 The design of Glavenus's equipment was to give it a harsh look, unlike the Rathalos' equipment, with violent fire. 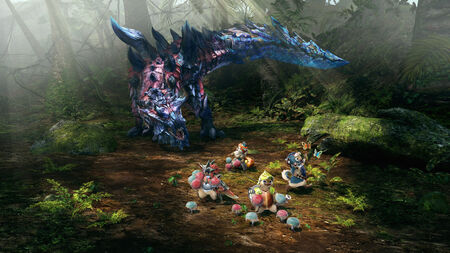 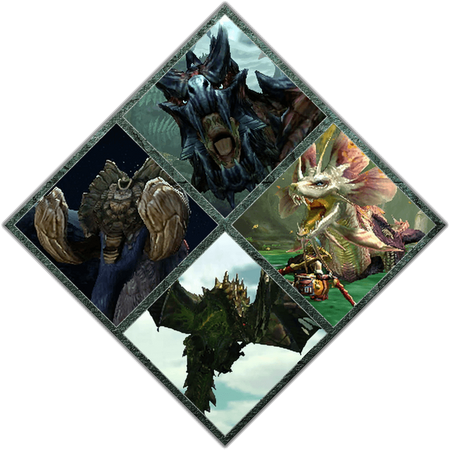 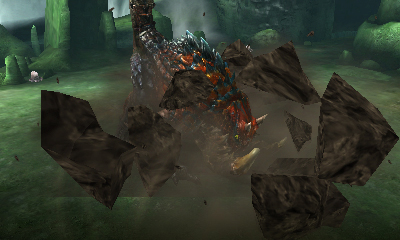 Retrieved from "https://monsterhunter.fandom.com/wiki/User_blog:BannedLagiacrus/Monster_Appreciation_Week:_Glavenus?oldid=772671"
Community content is available under CC-BY-SA unless otherwise noted.