Hello, and welcome to the last MH4U Monster Appreciation Week!

This week we finally look at the Online Final Boss for MH4U! It goes by many names such as George and Mr. Sadface but, its official name is Gogmazios! 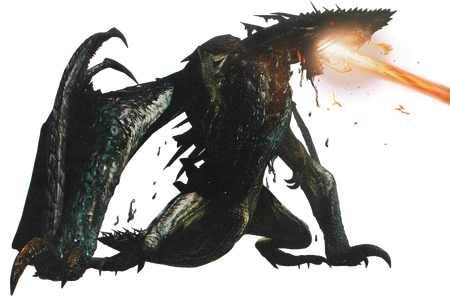 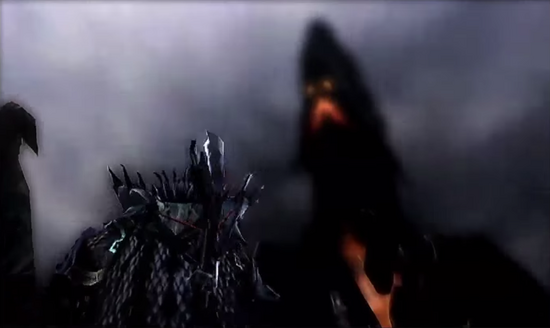 Retrieved from "https://monsterhunter.fandom.com/wiki/User_blog:BannedLagiacrus/Monster_Appreciation_Week:_Gogmazios?oldid=772599"
Community content is available under CC-BY-SA unless otherwise noted.