This week we look at the return of the 1st/2nd Generation nightmare that didn't need to return, especially like this, with hipchecks and more, Plesioth! 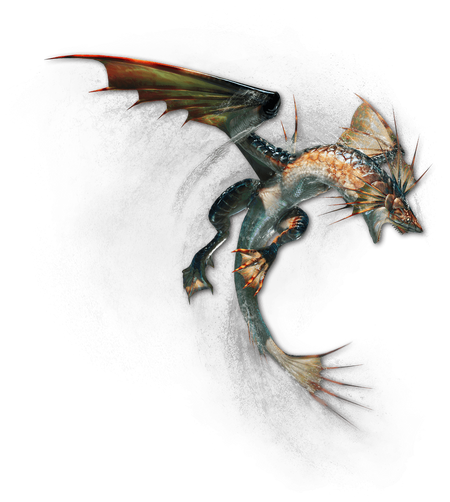 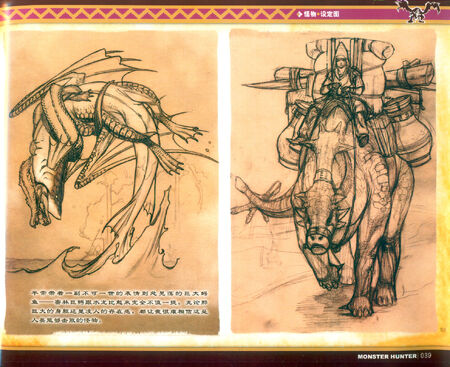 Retrieved from "https://monsterhunter.fandom.com/wiki/User_blog:BannedLagiacrus/Monster_Appreciation_Week:_Plesioth_(4th_Gen)?oldid=731633"
Community content is available under CC-BY-SA unless otherwise noted.