This week we look at the berserker, legendary super saiyan Bro-... I mean Rajang! 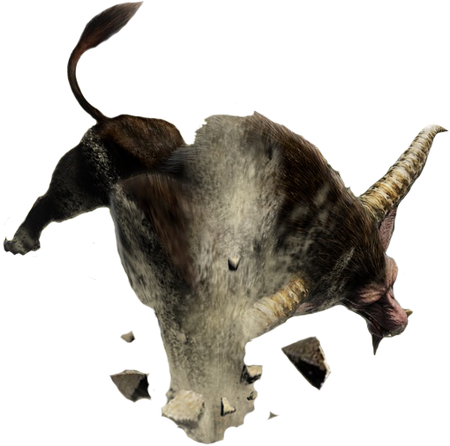 Alongside Rajang, we look at one of the ascended saiyans, Furious Rajang! 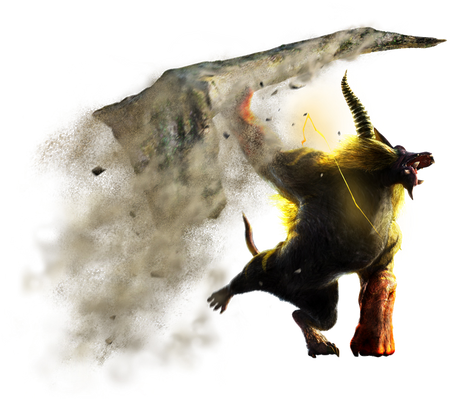 In legend, Rajang was called an Elder Dragon. Despite being a Fanged Beast, it is stated that its power is equal to that of an Elder Dragon and that Furious Rajang are truly powerful enough to take on Elder Dragons. 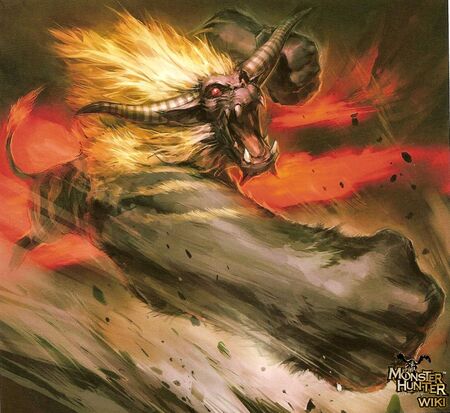 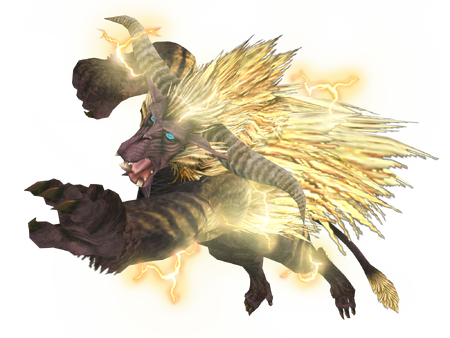 This is beyond any near ascended saiyan! We're looking at a god! 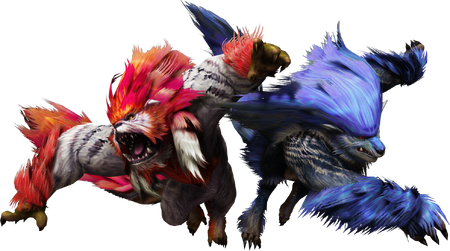 Wait... They're related to Rajang!? Well, I guess we can call them tag team saiyans...

Retrieved from "https://monsterhunter.fandom.com/wiki/User_blog:BannedLagiacrus/Monster_Appreciation_Week:_Rajang(4th_Gen)?oldid=772373"
Community content is available under CC-BY-SA unless otherwise noted.