This week we look at the Roaring Wyvern, Tigrex! 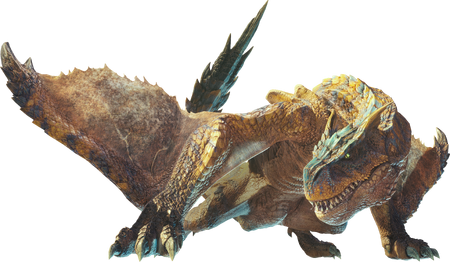 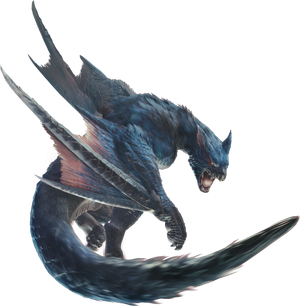 If you missed last week's Monster Appreciation Week, Nargacuga, you all are still more then welcome to comment on it! 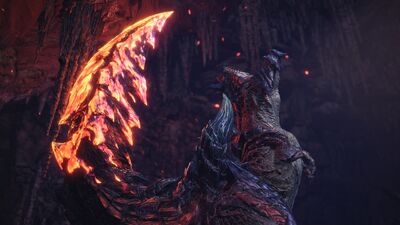