This week we look at MHWI's Flagship Monster, better known as the Iceborne Wyvern, Velkhana! 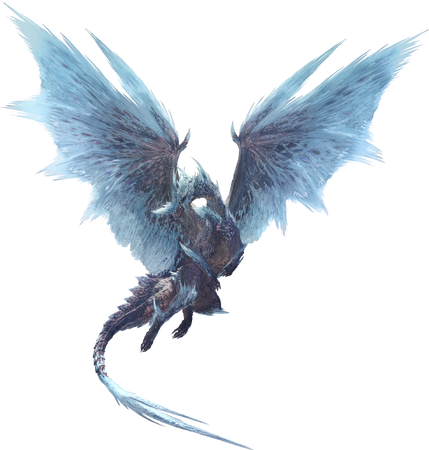 Concept Art
Add a photo to this gallery 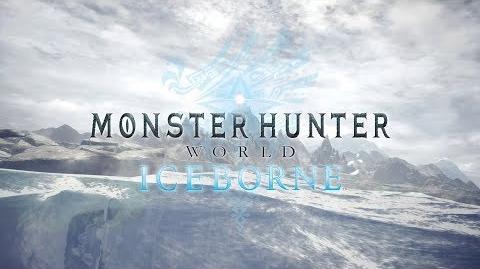 Monster Hunter World Iceborne - At the End of Battle

MHW Iceborne OST Disc 1 - Behold, the Ruler of the Frost 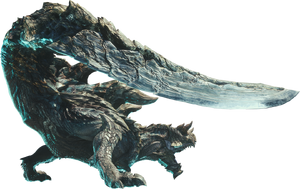 If you missed last week's Monster Appreciation Week, Acidic Glavenus, you all are still more then welcome to comment on it! 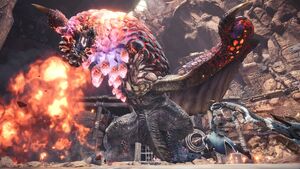 Retrieved from "https://monsterhunter.fandom.com/wiki/User_blog:BannedLagiacrus/Monster_Appreciation_Week:_Velkhana?oldid=820685"
Community content is available under CC-BY-SA unless otherwise noted.