Start a Wiki
Hello, and welcome to Discussion of the Week: Returning Monsters!

This week we look at monster that have returned in games considerably after their first appearance. This isn't a comprehensive list - that would include almost every monster in the series - just some of the stand outs. 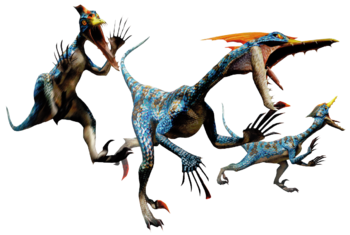 Velocidrome was something of a strange choice to return; some would argue that it was replaced pretty comprehensively by the Jaggi in the third generation, but nonetheless it has found its way into the most recent MH game. And in fairness, it is considerably improved - proper rage mode, pin attack, exhaustion mechanics and breakable parts. You can ride it now as well! 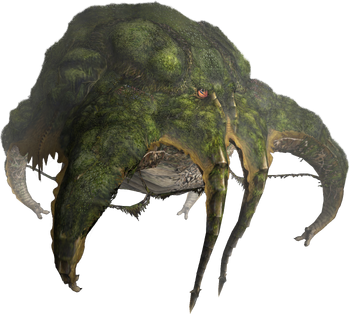 Yama has a bit of an odd history; first appeared in MH2 in Japan only, skipped Freedom 2, turned up in Frontier, then finally came to the west in Unite.
The MH2/Frontier fight is perhaps more dynamic; it ascends through different levels of the Tower, before finally being fought on the peak. In Unite it remains in one, different area of the tower, and it's all done in one round... which at least makes things simpler. 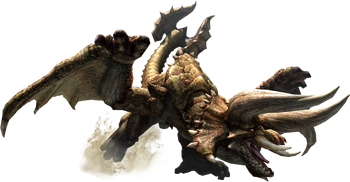 First and Second Gen -> MH3 -> MH4U A stalwart of Unite and earlier games, Diablos was one of only three returning monsters in Tri. Yet it came with considerable aesthetic changes (improvements, I'd argue) and a different, more fun fighting style.
Many were shocked when Diablos wasn't in MH4, but that's being rectified in 4 Ultimate. Watch this space... 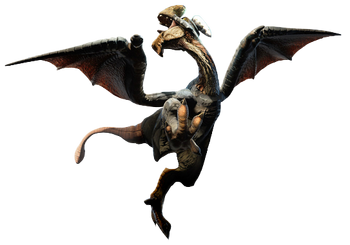 Gypercos was one of a surprising number of monsters that skipped 3rd gen and turned up in MH4. You can supply your own reasons for this - exploiting nostalgia, giving new fans a chance to meet old monsters, laziness, choosing returning monsters based on throwing darts at a list of names - but in the end it doesn't really matter. Gypceros came to MH4 with no real visual changes (its turning might be slightly smoother, maybe) but it adopts many MH4 mannerisms; it's ride-able, has stamina, and (somewhat oddly) can run up walls. 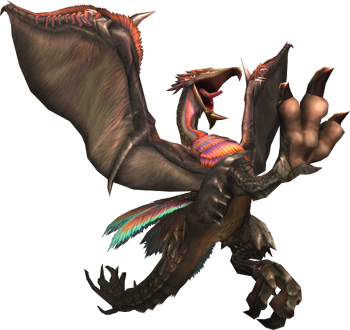 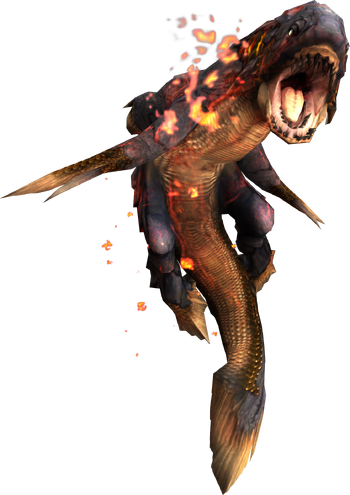 Retrieved from "https://monsterhunter.fandom.com/wiki/User_blog:Lord_Loss/Discussion_of_the_Week:_Returning_Monsters?oldid=626753"
Community content is available under CC-BY-SA unless otherwise noted.