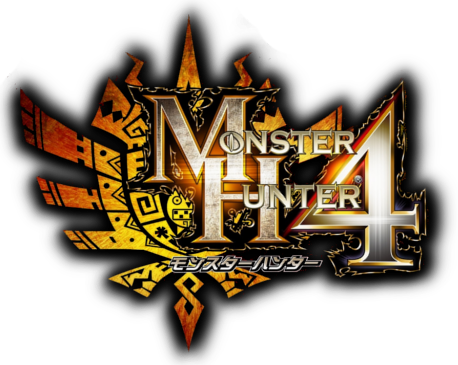 Whilst I'm one of the few that disliked what I watched, it is still too early to judge the game. When there are new information for the game, I shall update both its main article here, and this blog post. Feel free to share us your opinions, be it positive or negative remarks.

Jumping on a Tigrex back.

Monster Hunter 4 logo
Add a photo to this gallery

The video was confirmed to be "Actual" gameplay of the game

According to CHUMP of Capcom-Unity and Andriassang's report, in an Iwata Asks column, an interview with the MH producers Kaname Fujioka and Ryozo Tsujimoto stated that the video was actual gameplay footage of the game itself. Comments and opinions? Post below.

Retrieved from "https://monsterhunter.fandom.com/wiki/User_blog:TaikunZ/Monster_Hunter_4_for_the_Nintendo_3DS?oldid=843731"
Community content is available under CC-BY-SA unless otherwise noted.